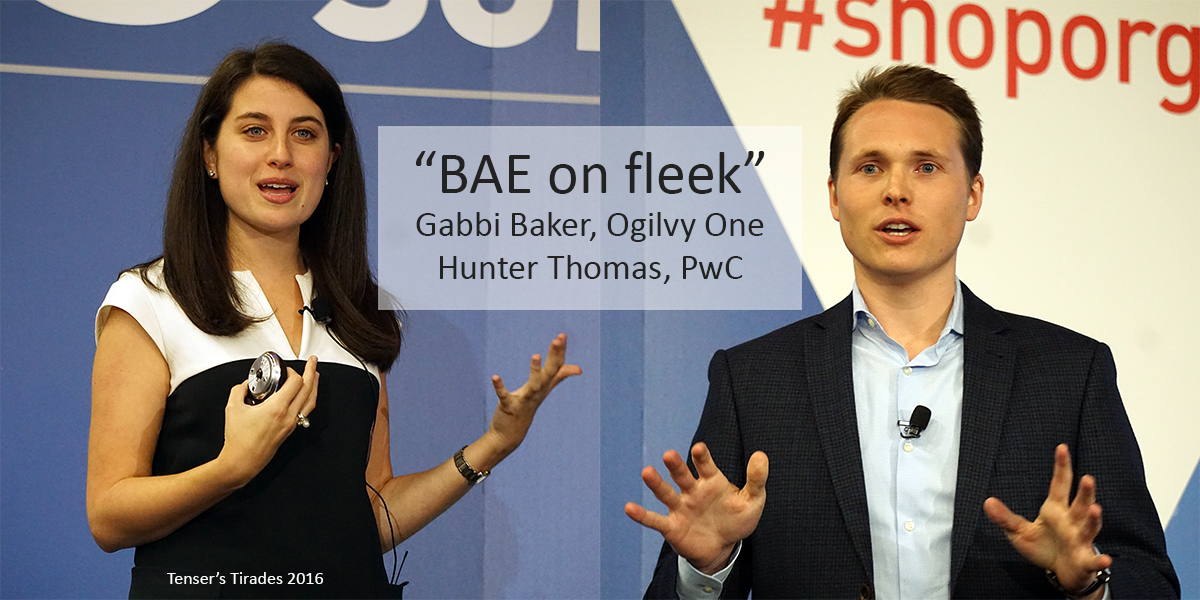 FOR GRAYING BABY BOOMERS like me, the awesome power of demographics has in many ways defined our lives. There are a lot of us. We clogged our kindergartens, our universities, our workplaces, our media, our politics and our communities with sheer numerical might; and the retail marketing universe seemed to revolve around our needs and our sense of entitlement.

In his 1980 book, Great Expectations, author Landon Y. Jones called this phenomenon “a pig in a python” – a rather visceral visualization of how the boomers’ demographic bulge has traveled through America’s culture, distorting as it goes.

Along the way we also had a lot of kids. So many, in fact that we engendered an echo boom that is numerically larger than our own. In case you haven’t noticed, those 75 million “millennials,” as the demographers like to call them, now largely dominate cultural, political and marketing discourse. Not to mention our consumer economy – the 18-34 cohort wields $2 trillion in purchasing power. 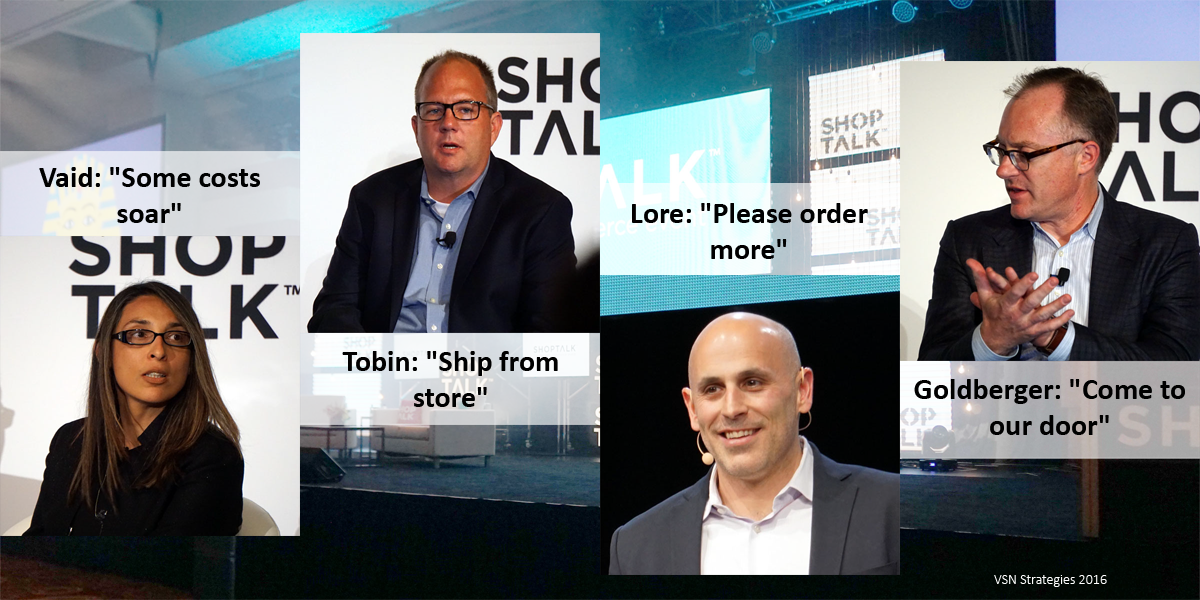 IN THE FRICTION-FREE WORLD of online retailing, getting the order is easy. Delivering on the promise is hard.

At the Las Vegas Shoptalk conference last week retail thought-leaders shared insights about the fulfillment challenge. Their consensus: it’s not going to get any easier.

“My bet on shipping is faster and freer,” said Jason Goldberger, president, Target.com and Mobile Target, in a panel on The Changing Role of Stores in Ecommerce Fulfillment.

“It used to be that our guests just wanted free shipping,” he added. Now they demand overnight delivery and same-day store pickup.

Michael Tobin, SVP Strategy & Innovation at Macy’s, explained that successful and cost-effective fulfillment now requires a sophisticated algorithm that considers multiple factors, including the ship-to address, units on hand, units to ship, location capacity, combinability of items in an order, and more. “We’re on the 3rd or fourth version of that algorithm,” he said. 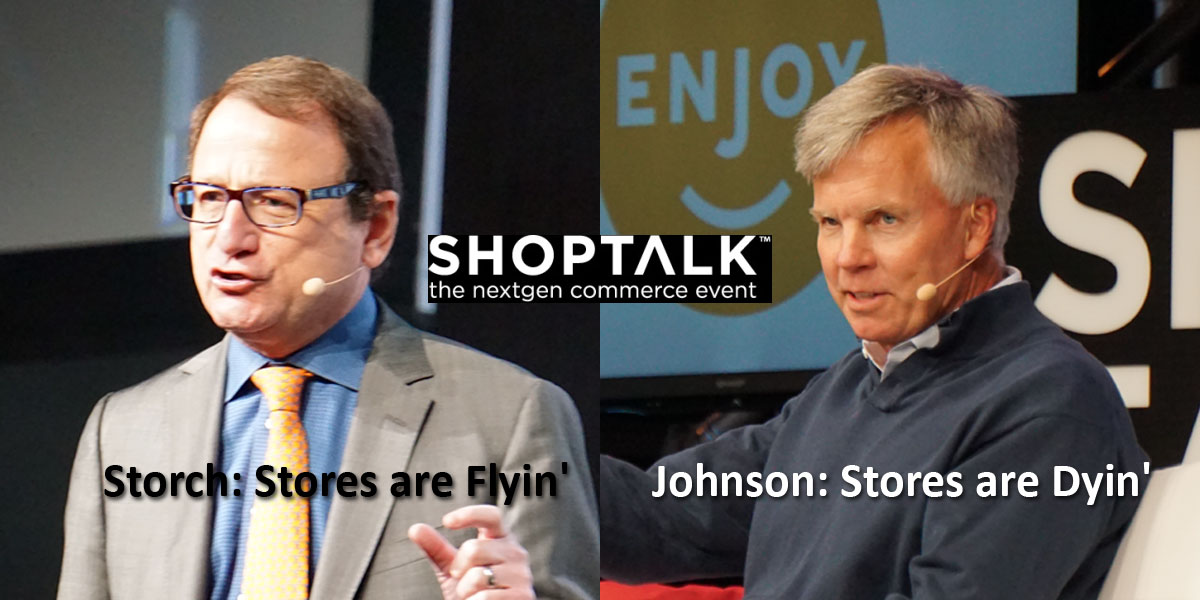 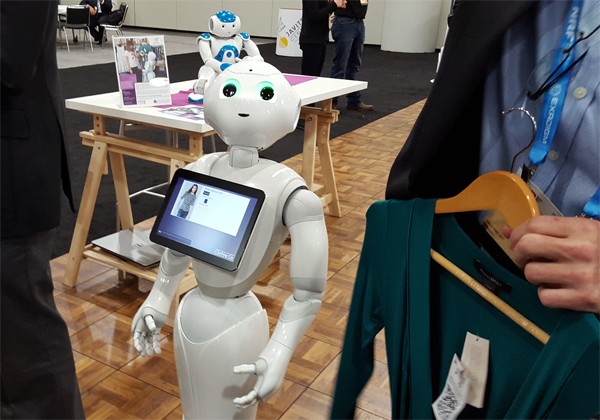